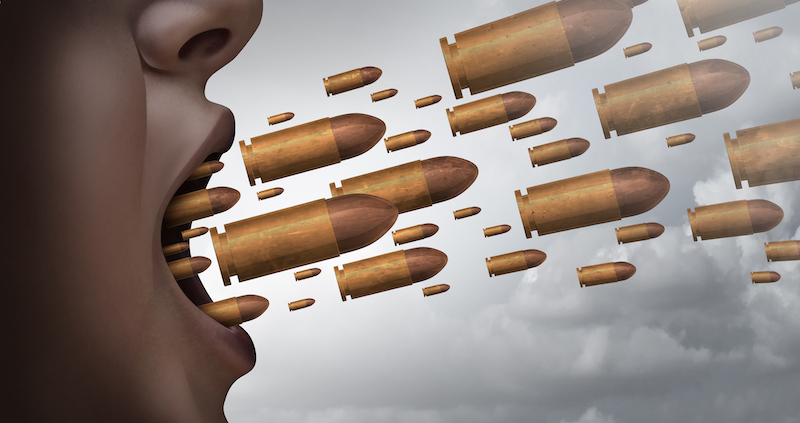 An incredible amount of uncensored hate and negative emotions are communicated online everyday; most of these messages are inarticulate and uncalled for. People seem to be going to war with each other over the smallest thing. Armed with a keyboard and Internet access they launch an attack against someone they don’t even know. What is all this online hate about, and, why does there seem to be so much of it? And, most importantly, how do we stay out of it?

Hating Online Is Not Ok

First of all, let’s be clear, fighting through messages and comments online is not at all classy. It is not ok to write something in anger or rage that we would never think to say to someone standing right in front of us. Being angry about something is perfectly normal; flinging personal insults and engaging in online message wars is not. Yet, why are so many people engaging in this anti-social behavior? The short answer; they think it is ok to do this. They are part of a growing group who engage in Hate for Fun. This online culture of humiliating for entertainment has found a perfect breeding ground among our blogs, forums and feeds. 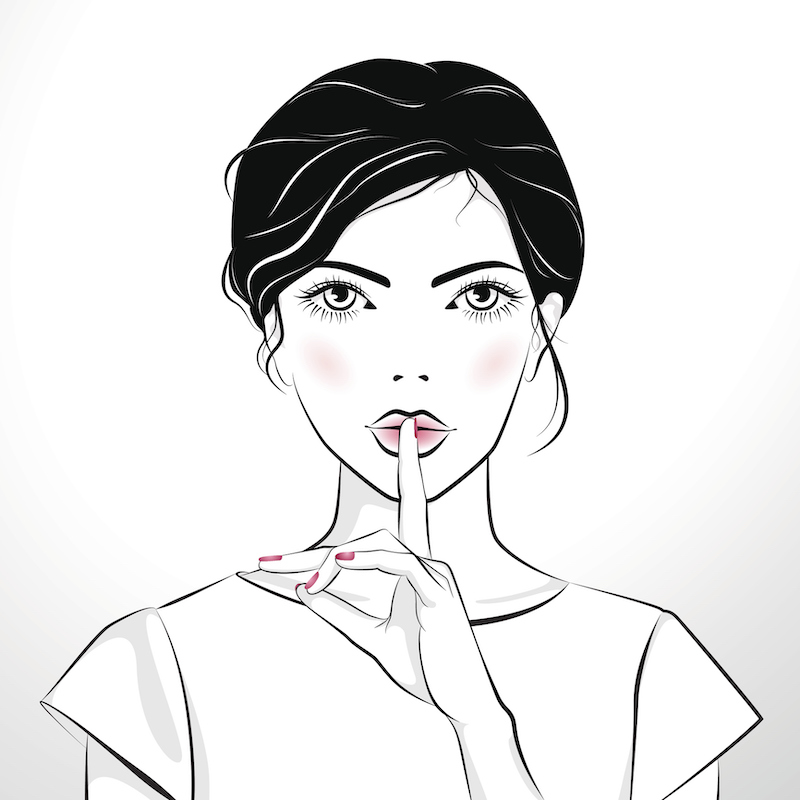 Participants in this culture of Hate For Fun feel driven to write hate-filled comments. They seek out online fights for their amusement, to fill their time, or to make themselves feel more powerful. They want you to get upset; they love reading your defensive replies to their comments as it gives them even more of the attention they desire. These lonely people crave an audience and find it by engaging in the spectator sport of online word battles. They constantly check to see how many people have commented on their rant and how many times it has been seen or shared. They get a buzz from being in the middle of the battle.

Messages from these Hate For Fun rage-engagers are easy to recognize. Their messages are overly emotional; a rant filled with run-on sentences and excessive use of CAPS. They love to use exclamation marks and seem to have only a fleeting understanding of basic grammar rules. Their heightened emotion also seems to cloud their spelling ability, or perhaps it is just the frustration of not being able to write as fast as their anger/excitement is flowing. Most of the times logic and self-respect also seem to be laid aside when they are in full rage mode. Their rants are often filled with hyperboles such as always, never and every. These extremes are meant to inflame a fight, get a response, and engage an opponent. If this doesn’t work they will often resort to attacking character or looks. By making it personal they hope to inject their special breed of hate into your feed and get you to start responding.

How To React When You Are The Target

It can be incredibly difficult not to become emotionally charged by a rant directed at us online. However, their hate has nothing to do with how they feel about you and everything to do with how they feel about themselves. The first response you should have is to realize that this person is a very unhappy individual. Let’s be honest well-adjusted people just don’t write hate-filled emails or online comments.

So what do we do when someone wants to engage us and elicit a negative response online? In my opinion, the best response is no response. If someone is trying to antagonize or annoy us, it is best to just ignore it. When basic common sense and courtesy have been forgotten and the comments include cruel or judgmental insults on our intelligence or looks, there really is no rule that says we must respond. In fact, I firmly believe the best response to a cruel comment is no response. You are also well within your rights to report or delete the message and/or block the person from contacting you again.

Choosing Not To Engage

Choosing to not respond to a hateful comment requires you to ignore any feelings of entitlement that arise when faced with an online fight. Thoughts such as “how dare they say that” and “what right do they have”… are not useful thoughts right now. By listening to those thoughts and responding with defensiveness or retaliation we only add more hate to the Internet. Walking away from an invitation to fight online is the best response in every case.

By not engaging in a fire against fire online fight we protect our reputation and maintain our level of decorum. It requires self-control and grace to walk away from an inflammatory comment and choose not respond. Replying with anger, sarcasm or defensive comments only reflects negatively back on us. And, as we all know, comments and emails sent in a moment of weakness have a nasty habit of coming back to haunt us at the worst possible times. And anyway, will responding to a hate message really get you to the desired outcome? Or will it just prolong the fight and drag more people into the rage-engager’s audience?

By not responding or being drawn into a culture of hate we actively choose to engage instead in a way that encourages a healthy online community where we can share and interact without fear. We reject the culture of hate that seeks public humiliations and pursues the spread of more hatred. After all, in this highly connected world where we can say and be anything, we firmly believe in being kind.

A Conversation with Linda Zoon
Scroll to top
We use cookies on our website to give you the most relevant experience by remembering your preferences and repeat visits. By clicking “Accept”, you consent to the use of ALL the cookies.
Cookie settingsACCEPT
Manage consent