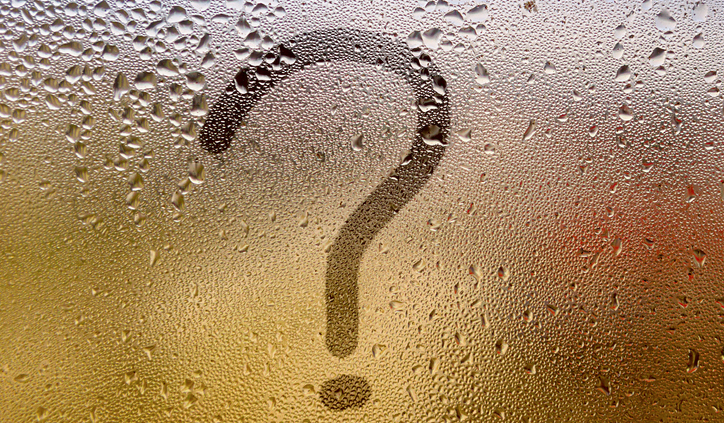 Perhaps this is why recent negotiations at the COP25 UN climate change conference in Madrid broke-down.  Despite meeting for two weeks, representatives of our nations were unable to make any concrete agreement on the rules of a global carbon market as laid out in the Paris Agreement. Instead, the summit exposed the massive divides that exist around climate change. Ignoring dire warnings from scientists and the protests of global citizens, our leaders showed they do not believe in climate change enough to enact the urgent measures we need to slow it.

What is hard to comprehend is that nations who have personally and recently experienced the impact of climate change, Australia, Brazil, India, Saudi Arabia all refused to sign onto anything more than a watered-down set of carbon market rules. The US made it clear that climate change is not something they believe in when Donald Trump filed the paperwork to remove the United States from the Paris Agreement. Further, his administration has worked to block any provisions that might hold their nation responsible for climate change-related damages in the future.

Asking an adult if they still believe in Santa Claus would be an insult to their intelligence, so too is asking if someone believes in climate change.  Climate change is not a belief; it is real and is impacting the world in dramatic ways. One only needs to look at the images of St Mark’s square in Venice flooded in more than a metre of water or of the massive bush fires currently burning in Australia and Brazil to know that the world’s climate is changing, rapidly.

According to the UN, there is at least one climate change-related disaster happening every week. This decade has been one of exceptional global heat, record retreating ice and rising sea levels.  Ocean heat is also at a record high, and the saltwater is 26% more acidic than at the start of the industrial era. Heatwaves and floods which used to be “once in a century” events are happening with alarming regularity. We have seen massive wildfires sweeping through parts of the Arctic, Brazil, the US and Australia. Vast areas of Asia, Africa and Australia are experiencing exceptional long-term drought conditions.  And, just this year, two record-breaking heatwaves spread across Europe in the summer.

Climate change is not something one chooses to believe in. It is not a myth or a conspiracy theory. Our focus, and the focus of our leaders, must turn to solutions to this global problem. It is time to put aside the childish idea of believing or not, and admit we have a real problem that needs to be solved, together. As Antonio Guterres told leaders at the opening of the COP25 “We have the tools, we have the science, we have the resources. Let us show we also have the political will that people demand from us. The decisions we make here will ultimately define whether we choose a path of hope or a path of surrender”.

Greta Thunberg also stood before these world leaders telling them ‘The climate emergency is not a future problem, it is something that is already affecting us, people are suffering and dying from it today.’.

But, once again, world leaders in a summit dedicated to climate change, have still not grasped the urgency of this crisis.

Our movements must be bigger than recycling and braver than holding signs.

Merry Christmas from The ILNI Team
Scroll to top
We use cookies on our website to give you the most relevant experience by remembering your preferences and repeat visits. By clicking “Accept”, you consent to the use of ALL the cookies.
Cookie settingsACCEPT
Manage consent