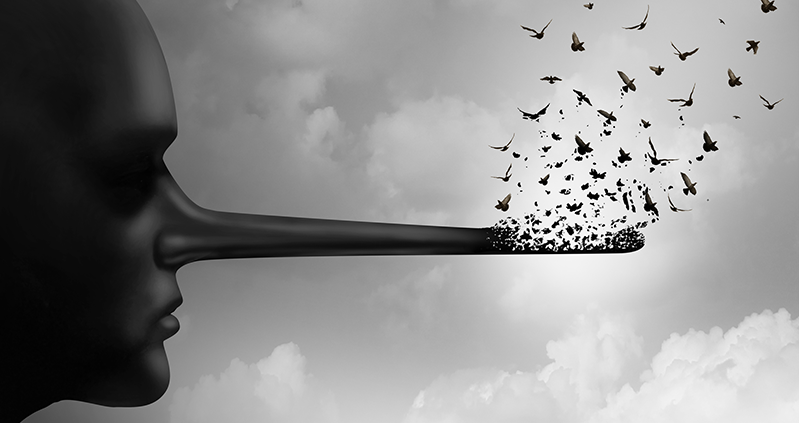 They say a lie travels faster than the truth, and these days it seems to be the case. Fake news and false stories travel around the world in a matter of seconds, while the truth seems to lag a few days behind.

Fake news articles, lies and scandalous stories are created to ignite a reaction; sadness, joy, fear, anticipation or hatred. And, as humans, we are programmed to share these stories and ideas that get a reaction. But, this desire to share is how fake news and lies can spread through our social networks faster than the speed of light. In this fast-paced world, we only have a few seconds to decide if something is worth sharing or not. In those few seconds we must learn to pause and think; is it true?, is it fair?, and is it kind?

We think the truth needs a little help to catch up, so in order to put a spotlight back on the importance of truth, we have found 27 great truth quotes that are really worth sharing.

Three things cannot be long hidden: the sun, the moon, and the truth.

Honesty is the first chapter in the book of wisdom.

Whoever is careless with the truth in small matters cannot be trusted with important matters.

Truth is like the sun. You can shut it out for a time, but it ain’t goin’ away.

If you tell the truth, you don’t have to remember anything.

A liar will not be believed, even when he speaks the truth. 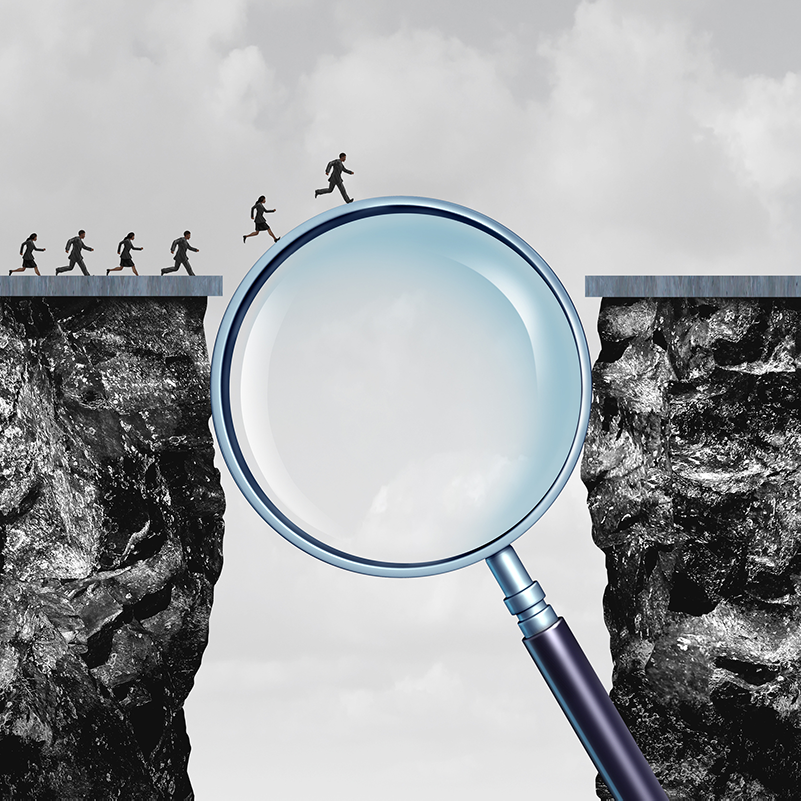 Everything you add to the truth subtracts from the truth.

Wrong is wrong, no matter who does it or who says it.

The biggest consequence of telling a lie is, it leads to telling another one.

There are some people so addicted to exaggeration that they can’t tell the truth without lying.

No man has a good enough memory to make a successful liar.

A half Truth is a whole lie.

Those who think it is permissible to tell white lies soon grow colour-blind.

With lies, you may get ahead in the world – but you can never go back.

A lie has speed, but Truth has endurance

If you want to ruin the Truth, stretch it.

The Truth needs no rehearsal.

Truth is the most valuable thing we have, so I try to conserve it.

A lie may take care of the present, but it has no future.

But every time we tell a lie, the thing that we fear grows stronger.

There is no such thing as an inconsequential lie.

Never be afraid to raise your voice for honesty and truth and compassion against injustice and lying and greed. If people all over the world…would do this, it would change the earth.

In a room where people unanimously maintain a conspiracy of silence, one word of truth sounds like a pistol shot.

Truth has no special time of its own. Its hour is now — always.

Our final quote comes from a speech Pope Francis gave earlier this year on World Communications Day. We think his words sum up the kindness we want to see more of in this world.

Age of Outrage and the Decline of Tolerance
Scroll to top
We use cookies on our website to give you the most relevant experience by remembering your preferences and repeat visits. By clicking “Accept”, you consent to the use of ALL the cookies.
Cookie settingsACCEPT
Manage consent