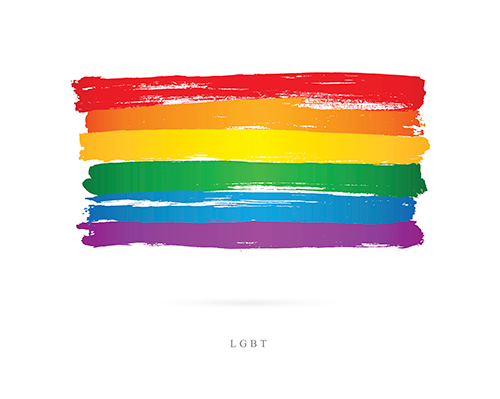 We all know the world needs more compassion and kindness. We can all agree with the basic belief that everyone deserves to be accepted and loved for who they are inside. Kindness is not something that should be based on a colour, gender or sexual orientation. But sometimes our own biases can stand in the way of this becoming a reality.

One group of people who experience bias and prejudice are the LGBTQ* community. There has been a significant rise in the level of personal attacks the members of this community have had to endure recently. We think this is wrong, and we started to wonder what we could be doing about this growing level of discrimination towards people based on their sexual orientation. Like most changes, we know the change has to start with us. 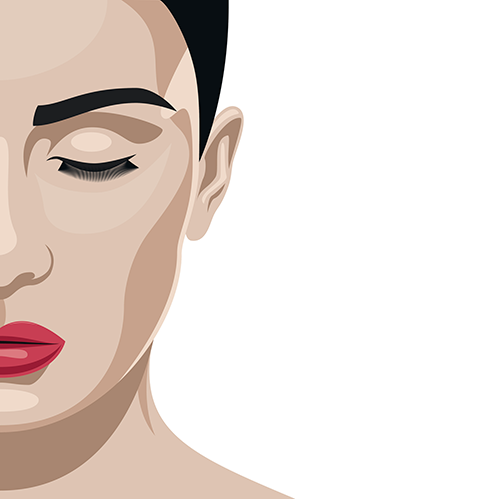 Why are we so biased?

No one is born prejudiced or with a bias towards one group or another. Instead, these are patterns we are taught from a young age. From birth, we are inundated with messages about different types of people. We learn stereotypes and bias without even realising it. The LGBTQ community experience these subtle biases everywhere – anti-gay jokes, biased language and homophobic slurs such as “faggot” or “dyke”. They also experience outright discrimination – calling someone a derogatory name based on their sexual orientation, harassment and even physical assault.

These biases, subtle and overt, have the power to hurt and isolate people. Therefore we believe it is essential to identify any biases we are holding and challenge them. A compassionate, kind and inclusive world is one we need to build without bias.

The following questions were created to highlight subtle biases that may exist in our thinking, especially when it comes to the LGBTQ community. See if you can identify any surprising biases you hold.

The first step in change is recognizing the need to change. Likewise, in identifying biases we have held, we can see how these might have influenced our actions towards others. The more aware we are, the easier it is to ensure bias is not undermining the kindness we want to show, to everyone.

Kindness, inclusion and compassion are the keys to changing the world. And, remember even the smallest act of caring and compassion can send out ripples that reverberate through our communities. What will your act of kindness be today?

* LGBT or LGBTQ: An umbrella term referring to people who identify as lesbian, gay, bisexual and/or transgender. Sometimes the acronym is written as LGBTQ, with the “Q” referring to those who identify as queer and/or questioning. The acronym can also include additional letters, in reference to other identities that do not conform to dominant societal norms around sexual orientation and gender identity and expression.

15 Ways to Green Your Morning Routine and Start Saving the Planet Before Lu...
Scroll to top
We use cookies on our website to give you the most relevant experience by remembering your preferences and repeat visits. By clicking “Accept”, you consent to the use of ALL the cookies.
Cookie settingsACCEPT
Manage consent