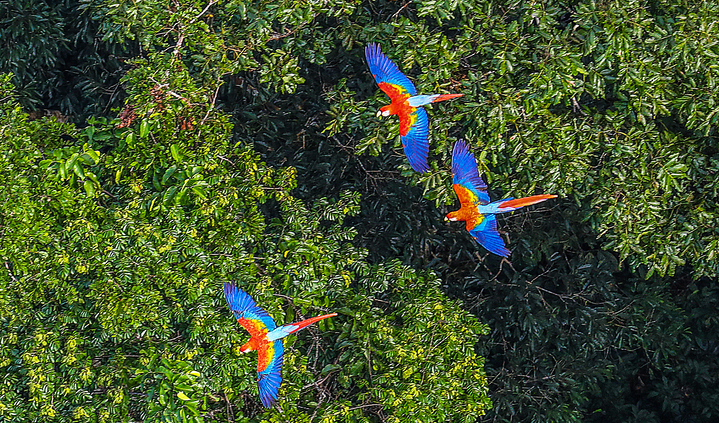 You cannot have missed the news that the ‘lungs’ of the planet, the Amazon rainforest, is burning out of control. The obvious solution is to donate international aid and get it put out. However, as the members of the G7 recently found out, this is not a simple problem to solve regardless of how much money you throw at it.

Why is this a problem?

Why should we care about what is happening to a forest in another country? Isn’t that the business of the government of Brazil? Yes, and no. These forests are the largest in the world, with over three million species of plants and animals. This massive forest is also vital to health of our planet as it produces an estimated 6% of the world’s oxygen. And the burning of these trees not only reduces the forest’s ability to produce oxygen, it releases huge amounts of carbon dioxide from what is one of the largest carbon stores on earth. The smoke and carbon released into our atmosphere contributes further to the warming of our planet. Literally, these trees are the lungs of our planet and they are on fire. The destruction of this forest directly affects our planet’s climate.

Can’t we just put the fires out?

There are currently thousands of fires burning in Brazil. The task of putting out these fires in remote jungle areas is extremely difficult. But, perhaps the most difficult to understand is that these fires are not some out of control freak act of God. Most of these fires are set seasonally by ranchers and farmers to expand their land holdings into the virgin forest.

So these fires are deliberate?

Yes, slash and burn farming is a form of shifting agriculture common in the Amazon. Farmers and landowners cut down the natural vegetation and burn it as a method of clearing the land for cultivation. They use this land for a few years until it becomes infertile, and then they move to a new area of forest and burn some more. This process has been repeated over and over for centuries. This is not a new phenomenon. What is new and alarming, is the rate of these fires and the vast areas of forest they are destroying. Farmers and landowners are responding to President Bolsonaro relaxing the enforcement laws against deforestation. His policies have allowed more mining, farming and deforestation to take place, meaning the forest is now being cleared at a rapid rate. Now, while it is the easy conclusion to blame President Bolsonaro and his relaxing of policies, the real story, as always is much more complicated.

What is so complex about it?

It is estimated that there are around 250 million farmers in the region who survive off the land and farming. Using the slash and burn tactics, they can usually sustain themselves for only two consecutive years on the same patch of soil. So, they need to burn more forest away every two years. The increasing international demand for palm oil, beef, soy and wood is fueling even further destruction of this forest. Due to this demand, commercial farming is expanding at an alarming rate. It is estimated that nearly half of all recent deforestation is the result of clearing for commercial agriculture.

Like most complex international problems, the solution is incredibly difficult and requires collaborative action by all parties involved. Global political, economic and commercial solutions are required to move us on from the destruction of our planet’s essential resources to fuel our consumer appetites. This is a momentous task and it requires us all to help out.

How can I help?

Support the Rainforest Trust to help buy land in the rainforest. Since 1988, the organisation has saved over 23 million acres.

Reduce your paper and wood consumption. You can check on the Rainforest Alliance website if the products you use are rainforest-safe.

Change your diet. Reduce the beef in your diet as farming for beef is one of the major reasons for deforestation.

Search ethically with Ecosia.org. This search engine promises to plant a tree for every 45 searches you make.

Plant a tree or donate to One Tree Planted to plant one for you in the Amazon rainforest.

Sign Greenpeace’s petition asking the Brazilian government to save the Amazon rainforest and protect the lands of indigenous and traditional communities.

Nine Amazing Social Activists You Should Be Following
Scroll to top
We use cookies on our website to give you the most relevant experience by remembering your preferences and repeat visits. By clicking “Accept”, you consent to the use of ALL the cookies.
Cookie settingsACCEPT
Manage consent